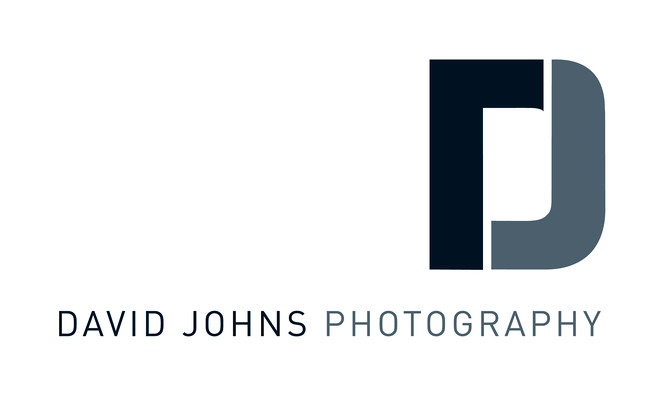 David Johns is one of the most experienced and versatile photographers working in Australia today. He has had very extensive experience working with Federal State and Local government departments, businesses and organisations of every kind. He has photographed almost any industry and commercial activity you could name for a huge variety of clients ranging from most of the major banks and super funds to government departments such as DIIRD, Infrastructure and Sustainability as well as the Port of Melbourne Corporation, Pacific Brands, The Law Institute, The Victorian Bar and many Victorian and Federal Courts and law firms, publications such as Time Magazine, Business Review Weekly, Good Weekend, Sanctuary and Renew magazines for the Alternative Technology Association, AMP , Australian Unity and The Boston Consulting Group to name only a few. David was commissioned by the ANZ bank to take a series of 38 portraits of its staff throughout New Zealand for inclusion in a book commemorating its 175th anniversary.